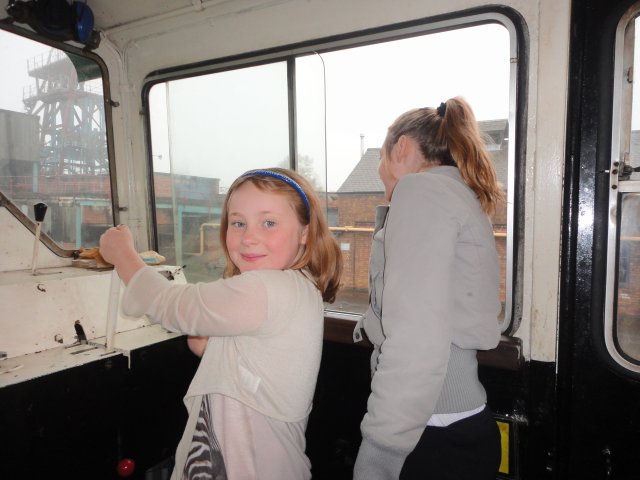 On a wet and grey Tuesday in the October half term, some young people and carers all met at Snibston Discovery Museum in Coalville. We played in the Wild Water area, investigated the science area and crawled through some fake coal mines. Some young people who had done some work interviewing staff got to drive the train as part of their reward! There's loads to see and do there, a few CiC went later in the week with their carers to explore the rest.

The science workshop was really fun, even if you didn't think you liked Science. We made parachutes and launched them from the Mezzanine, we also made rockets. All we had were plastic bottles, paper, string and blue tak!

"It was really fun and I got to make new friends" Paige, 12