If yes, please contact us and we'll broadcast you on Radio Beacon.

Radio Beacon will feature the hottest in new music and latest from the Beacon Voices Choir.

Listen here to 'You' the debut single by up and coming young keyboard player Ben. 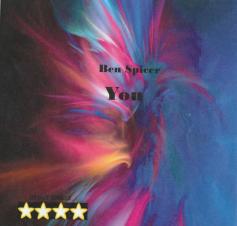 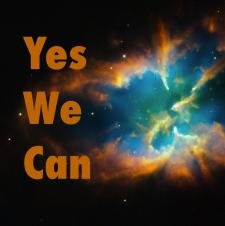 5 years ago I was involved in supporting some of you through a programme called Motiv8. The idea behind Motiv8 was to help 'coach' some young people toward achieving a goal they felt was out of their reach.

It was aimed at young people ready to tackle the one big issue in their life they felt was holding them back from being the best they could be. The coach was there to act as a 'critical friend' to help find the small steps needed to start moving forward and then help keep them on track toward achieving their goal.

Motiv8 ended up being a massive emotional roller coaster for everyone involved and an experience not to be forgotten. Some young people made some very positive changes in their lives.

'Yes We Can' came about because I was so inspired by the efforts of everyone involved. Using speeches by famous people who have inspired me Yes We Can was played on Motiv8's final day. I hope you like it and the words inspire you to achieve great things!

You on the Radio

Members of the CiCC speak to BBC Radio Leicester about their trip to Krakow and Auschwitz.